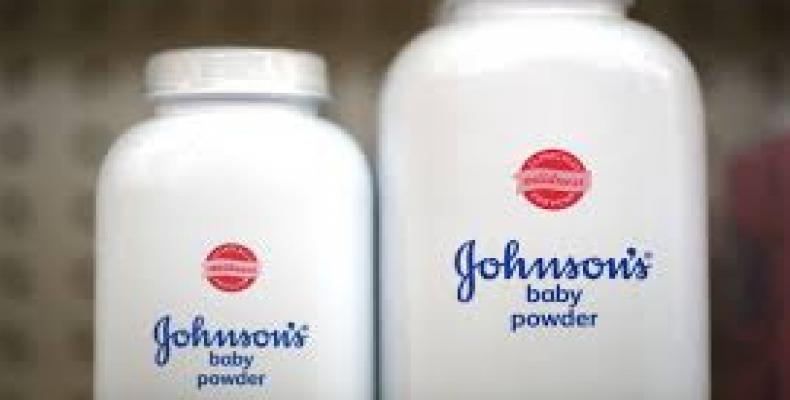 New York, June 25 (RHC)-- Johnson & Johnson has been ordered to pay $2.1 billion to a group of women who developed ovarian cancer after using talcum products contaminated with asbestos.

In its ruling, the Eastern District Missouri Court of Appeals said Johnson & Johnson had “engaged in conduct that was outrageous because of evil motive or reckless indifference.”

But the appeals court did reduce the verdict amount, which had been $4.7 billion.  Johnson & Johnson recently stopped selling its brand of talcum powder in the United States and Canada, but it is continuing to sell the products overseas.