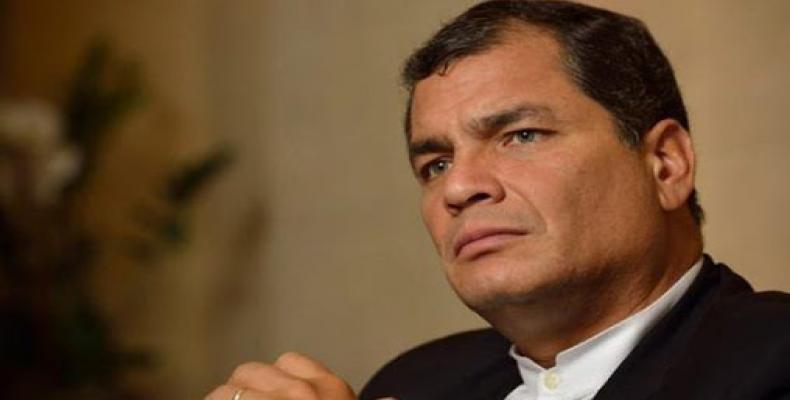 In an open letter, former Brazilian presidents Luiz Inácio “Lula” Da Silva and Dilma Rousseff and others warn that the move calls into question the legitimacy of the elections in Ecuador.