Foreign Ministers of Venezuela and Colombia Meet in Bogota 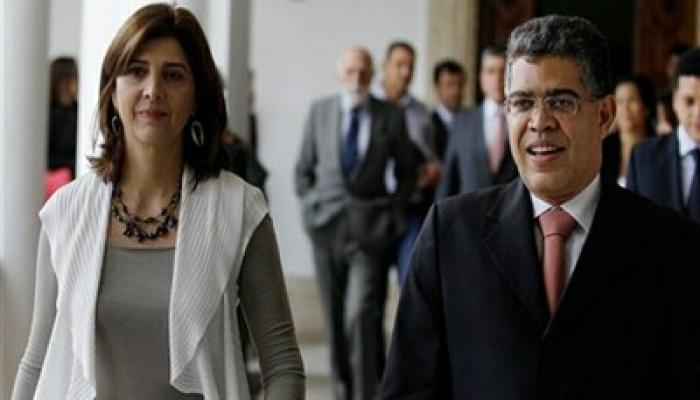 Bogota, October 16 (RHC) -- The foreign ministers of Venezuela and Colombia, Elias Jaua and Maria Angela Holguin respectively, met on Wednesday in Bogota to review bilateral agreements in the areas of security, energy and trade.

According to government sources, the ministers chair bi-national committees set to debate issues such as diplomatic relations, security, trade and finance, transport, infrastructure, mining and energy.

The meeting is part of a series of high-level contacts held between the two neigboring countries since July.

In earlier statements to the press, the Colombian foreign minister had said that the main goal of these bilateral contacts is the restoration of relations and exploring ways to improve cooperation.

Talks held between Colombia's President Juan Manuel Santos and his Venezuelan counterpart Nicolas Maduro last July, marked the first official contact between the two governments following tensions triggered by the visit to Colombia of Venezuela's opposition leader, Henrique Capriles, who was received by Santos and then Senate President, Roy Barreras.