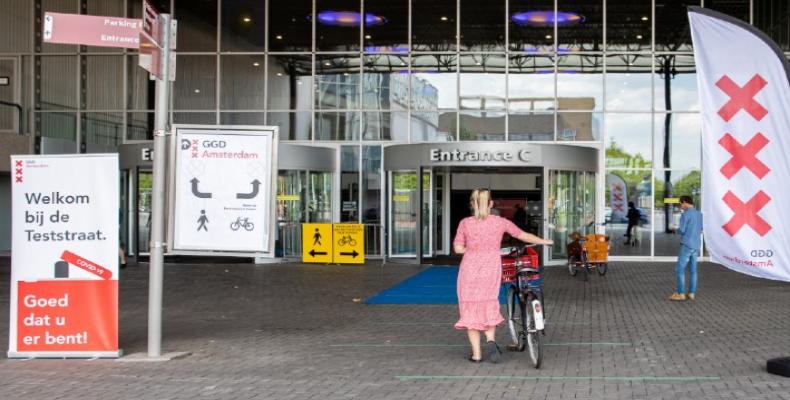 Amsterdam, August 17 (RHC)-- The Dutch economy took its biggest-ever hit from the global coronavirus pandemic as lockdowns brought activity in the country to a standstill, data showed.

The EU's fifth-biggest economy shrank by 8.5 percent in the period from April to June compared with the preceding three months, the central statistics office CBS said.

"Never before has such a shrinkage been measured," CBS said in a statement.

More than half of the contraction was due to a sharp fall in household consumption, the statisticians explained.