Global coronavirus deaths surpass 1 million; Latin America has half of most infected nations 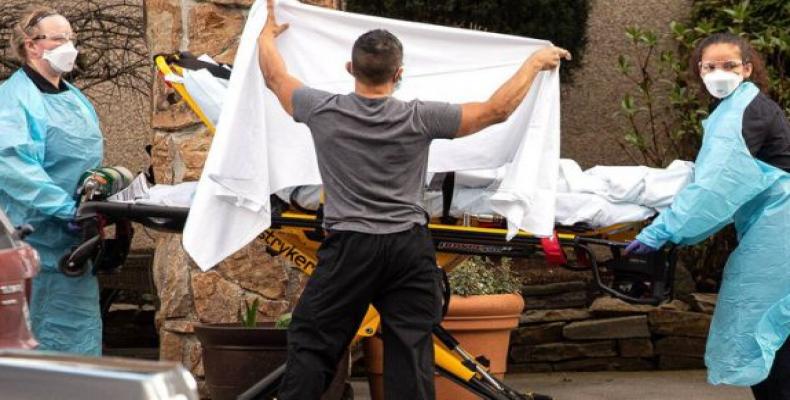 Latin America continues to suffer the ravages of the virus, with five out of the top 10 most infected countries.  Mexico has the fourth-highest death toll in the world, topping 76,000, and Brazil has recorded over 141,000 deaths, second only to the U.S.

Manaus, the largest city in Brazil’s Amazon, reported a fresh surge in cases, days after scientists speculated a recent decline in cases might be attributable to reaching a certain level of “herd immunity.”