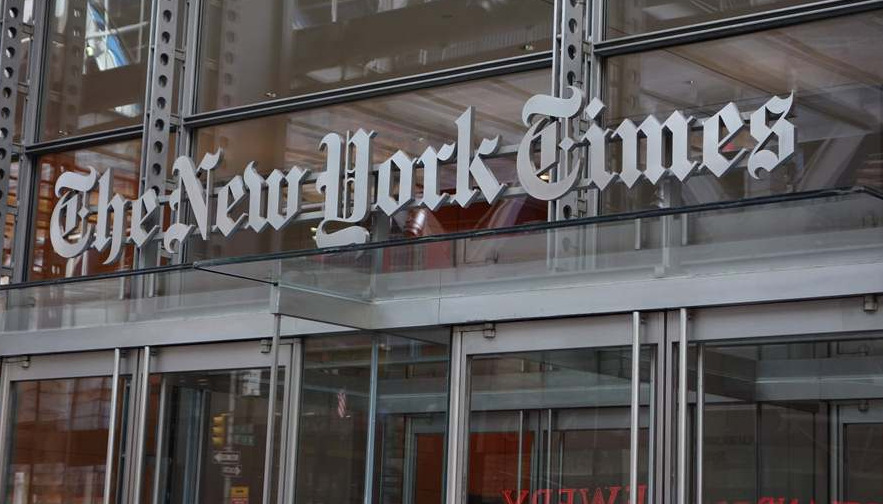 New York, October 14 (RHC)-- A leading U.S. newspaper has denounced as "cruel" the ongoing efforts by the administration of U.S. President Donald Trump to pile up sanctions on Iran amid the deadly coronavirus pandemic, saying the imposition of embargoes amounts to collective punishment for tens of millions of innocent Iranians.

An op-ed article by The New York Times published on Tuesday said U.S. efforts to cut Iran off from the rest of the world in the midst of the pandemic were "cruel," as the country is the hardest-hit in the Middle East.

To hermetically seal the Iranian economy off from the rest of the world, the paper said, the hawkish U.S. administration has slapped draconian embargoes on Iran, the latest of which targeted 18 Iranian banks that appear to have been the last financial institutions with international ties left untouched by Treasury Department sanctions.

In its latest move, the U.S., which usually sanctions Iranian banks under the claim that they help terrorism or the country's peaceful nuclear program, has not even spared the country's Bank Maskan, which specializes in mortgages, and Bank Keshavarzi Iran, which lends to farmers, the paper said.

"This sweepingly broad application of sanctions amounts to collective punishment for tens of millions of innocent Iranians," the newspaper said.  "The new sanctions against these 18 banks are particularly cruel during a pandemic," it added.

Although Trump administration officials insist the sanctions, which will take effect in December, don’t apply to food and medicine and they claim they have provided waivers to companies that want to sell needed supplies to Iran, the article said, the process of getting waivers approved is too "cumbersome and time-consuming" to meet health needs during a pandemic, not to mention the obstacles facing the country in its banking transactions due to the sanctions, which make it difficult for Iran to touch the export revenue it earns.

The newspaper editorial also criticized the U.S. administration for obstructing a $5 billion loan from the International Monetary Fund to help Iran combat the coronavirus pandemic.  It said that the embargoes have also enraged America's closest allies as the "unilateral and extraterritorial nature of the sanctions" have threatened their companies, thus prompting the countries to refuse to have Washington's back at the UN Security Council in its bid to extend an arms embargo on Iran, which is to expire in days.

"The United States has been virtually alone on the United Nations Security Council in trying to ratchet up pressure on Iran," the article said, adding, "The more the United States throws its weight around, the more appetite there will be around the world for establishing alternative financial mechanisms that will ultimately deprive Washington of its global clout."