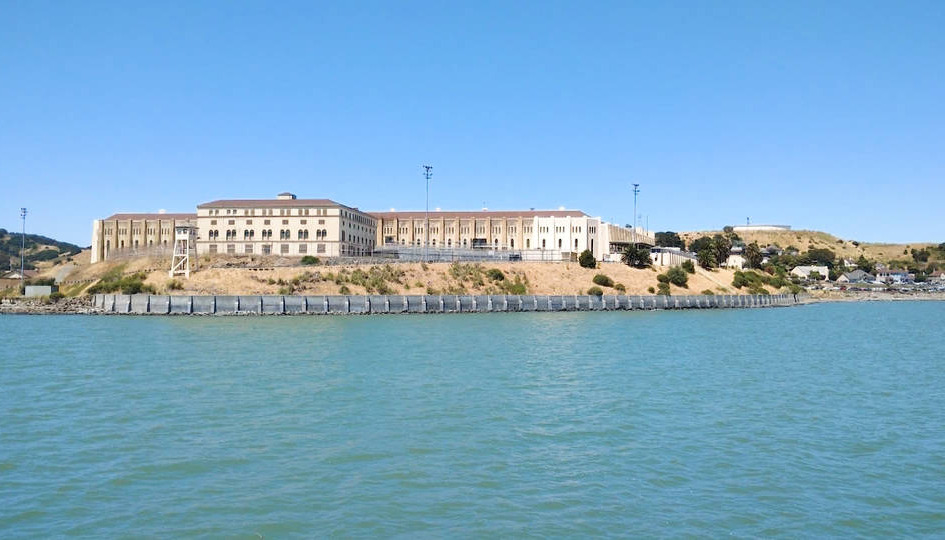 San Francisco, October 23 (RHC)-- A California appeals court has ordered prison authorities to cut the population of the overcrowded San Quentin State Prison in half, following a massive coronavirus outbreak that killed 28 prisoners and infected 2,200, about three-quarters of the prison population.

In the ruling, the court cited the state’s “deliberate indifference” to the plight of prisoners during the pandemic.  Prison authorities are weighing whether to appeal the ruling, which would force the transfer or parole of about 1,100 people held at San Quentin.

In related news, the American Civil Liberties Union has sued three federal agencies, including the Federal Bureau of Prisons, for documents related to what the ACLU called the federal government’s “failed response to the spread of COVID-19 in prisons and jails.”