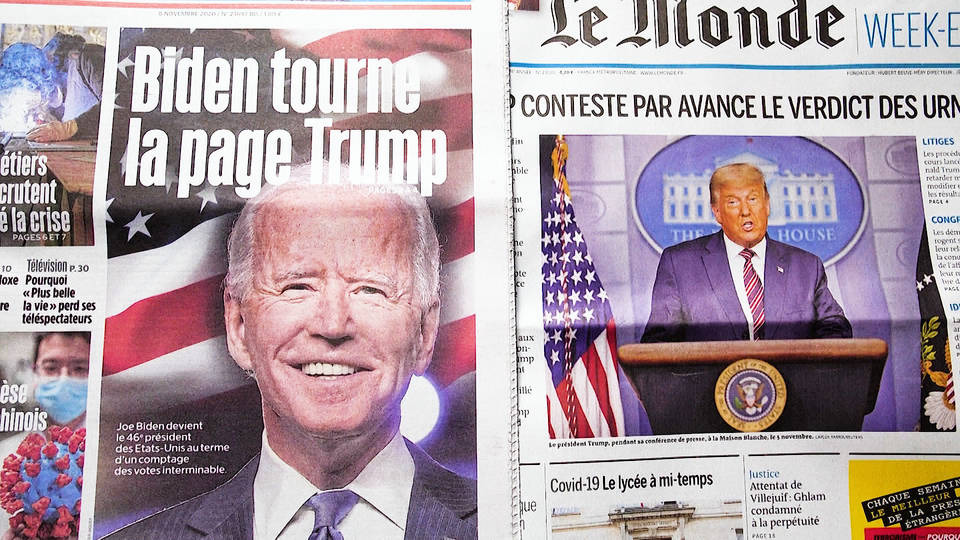 Iran’s President Hassan Rouhani celebrated Trump’s loss, saying the next U.S. administration had an opportunity to “make up for past mistakes” -- a reference toTrump’s unilateral withdrawal from the 2015 Iran nuclear deal.