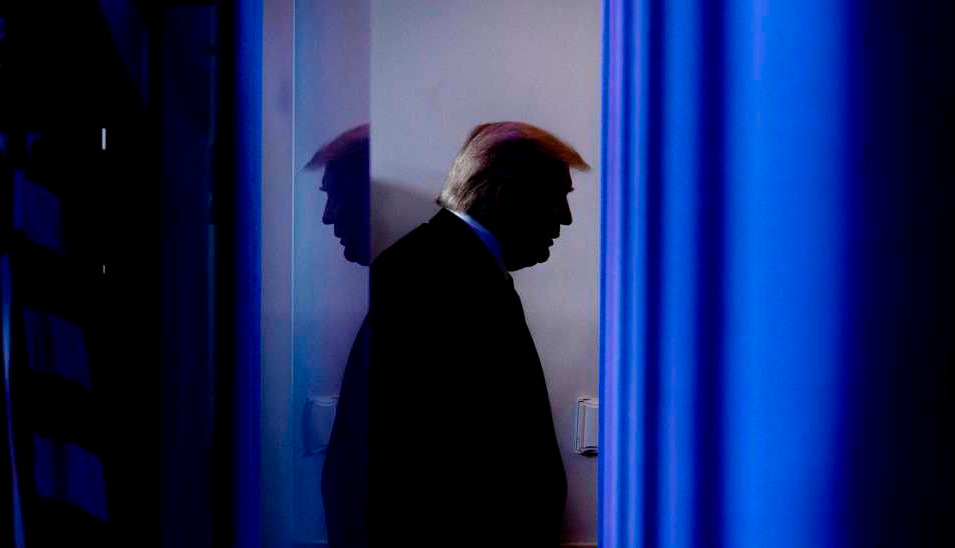 Washington, December 8 (RHC)-- The U.S. Supreme Court has refused a Republican bid to overturn the victory of President-elect Joe Biden in favor of outgoing President Donald Trump in the state of Pennsylvania.

Following the Tuesday ruling, Pennsylvania Govenor Tom Wolf’s late November certification of Biden’s victory remains intact.  “No court has ever issued an order nullifying a governor's certification of presidential election results,” lawyers representing the state of Pennsylvania argued in a brief.  “The loss of public trust in our constitutional order resulting in this kind of judicial power would be incalculable.”

Among the plaintiffs in the Supreme Court petition were Trump ally GOP Representative Mike Kelly but a similar lawsuit has also been filed in the state of Texas.  “I may need to take back what I said about Rep. Kelly’s [Pennsylvania] suit being the dumbest case I’ve ever seen filed on an emergency basis at the Supreme Court,” Rick Hasen, a law professor at the University of California Irvine, wrote on the Election Law Blog. “This new one from the indicted Texas AG Ken Paxton probably should win that prize.”

Donald Trump is hoping to overturn the 2020 presidential election results in his own favor thanks to the conservative-heavy court he has helped build by filling three empty benches.