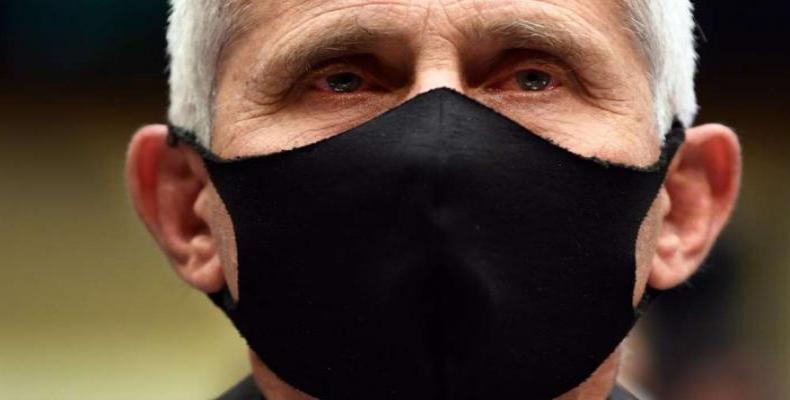 “President Biden will issue a directive later today which will include the intent of the United States to join COVAX and support the ACT-Accelerator to advance multilateral efforts for COVID-19 vaccine, therapeutic, and diagnostic distribution, equitable access, and research and development,” Fauci told the WHO executive board.

The United States will remain a member of the WHO, Fauci said after Biden announced to end the process to withdraw from the UN health agency – a decision taken by Biden’s predecessor Donald Trump. Washington, which is the largest donor to the WHO, formally joined the Geneva-based body in 1948.

Trump halted funding to the WHO and announced a process to withdraw from the agency in July 2020.  The former president also refused to join the COVAX project.  Trump had said the UN health agency “failed in its basic duty” in its response to the coronavirus pandemic.

He had accused the WHO of mismanaging and covering up the spread of the virus after it emerged in China, and said it must be "held accountable."