Deportations of Haitians soar under Biden despite political crisis in Haiti 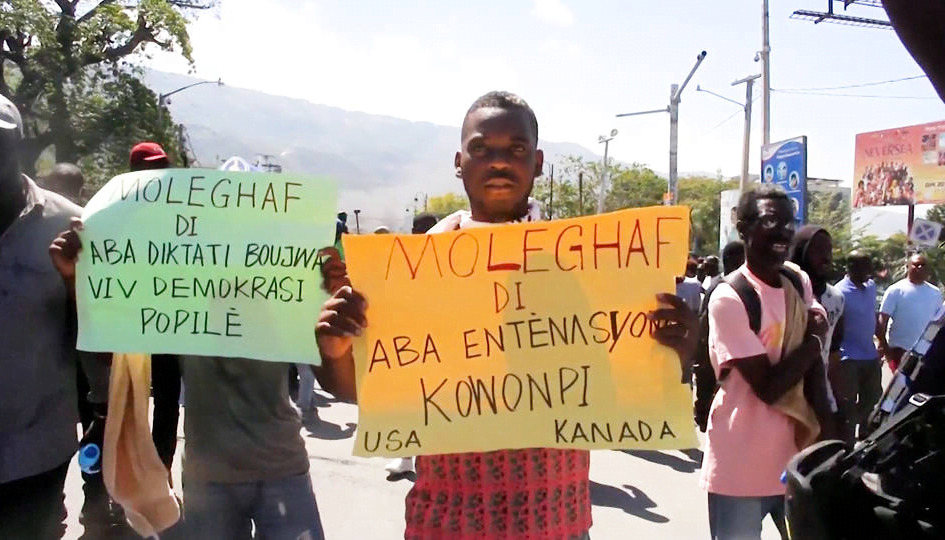 Deportations of Haitians soar under Biden despite political crisis in Haiti

Washington, March 26 (RHC)-- U.S. President Joe Biden has now deported more Haitians over the past two months than President Trump did in the previous year, even though the Biden administration admits Haitians “may face harm” after being deported.

Haiti is in the midst of a political and economic crisis.  At least 1,300 Haitians — including hundreds of children and infants — have been deported since February 1st.

The most recent deportation flight took place on Wednesday.