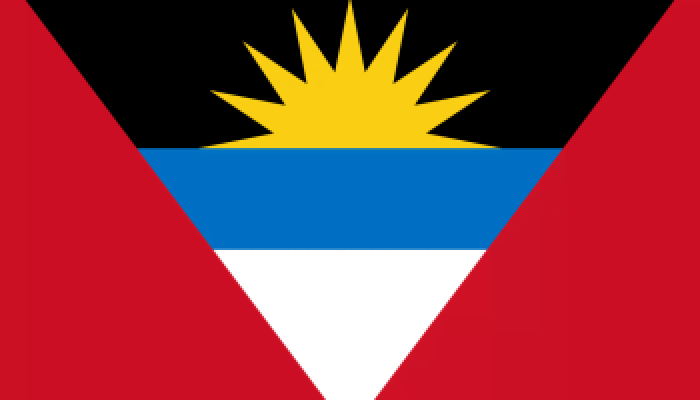 Saint John's, June 11 (PL-RHC) -- The Community of the Caribbean (CARICOM) and the Organization of American States (OAS) will be observers in the general election to be held Thursday in Antigua and Barbuda.

Along with another election observation team of the Commonwealth, the regional integrationist body organized a group of 11 members, headed by the electoral director of Jamaica, Orette Fisher.

The OAS delegation, composed of 16 observers from Argentina, Barbados, Canada, Chile, Colombia, France, Haiti, Mexico, Spain, Trinidad and Tobago and the United States, is headed by the Chief of Mission Rosina Wiltshire, who has experience in Caribbean and global issues.

The general goal of the missions is to observe that the electoral process will be conducted with impartiality, transparency and reliability.

This is the second time that the OAS observed elections in the country. The first mission was deployed in 2009, when the UPP party won against the ALP, who are favorites this time according to local polls.