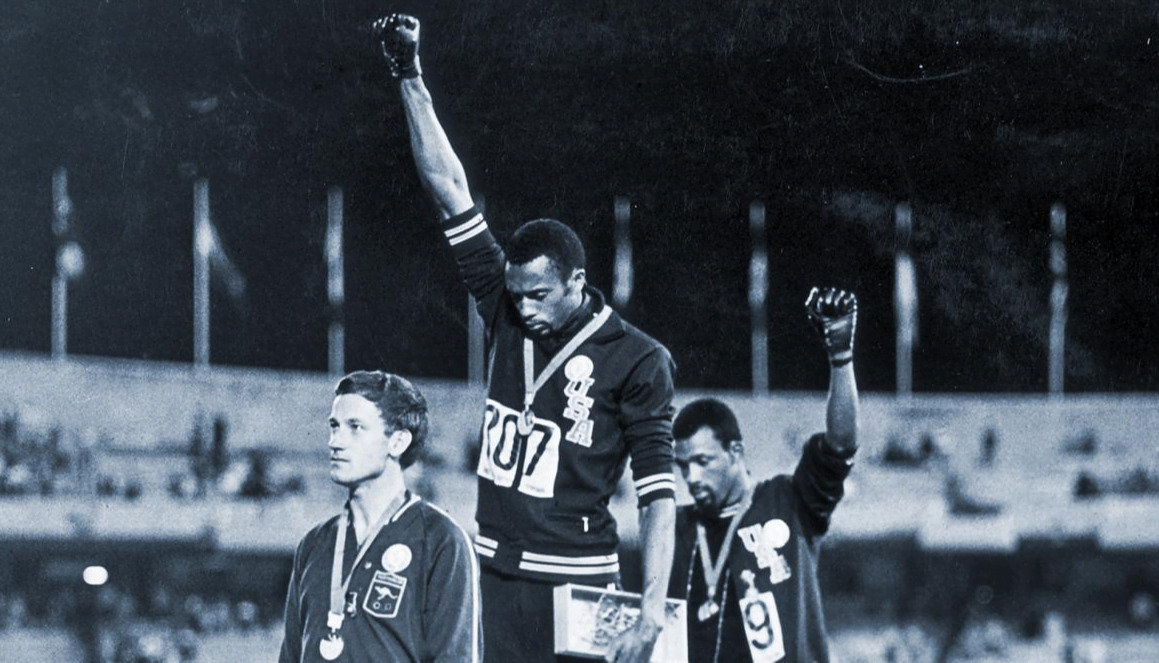 Tokyo, May 7 (RHC)-- The International Olympic Committee has banned the slogan “Black Lives Matter” from apparel worn by athletes at the upcoming Summer Games in Tokyo.  The IOC also said it will punish athletes who raise a fist or kneel during the playing of the national anthem.

The IOC cited a rule stating: “No kind of demonstration or political, religious or racial propaganda is permitted in any Olympic sites, venues or other areas.”

The order comes more than 50 years after U.S. athletes John Carlos and Tommie Smith raised their fists in the Black Power salute during the national anthem at a 1968 Olympic prize ceremony as a protest against racism in the United States.