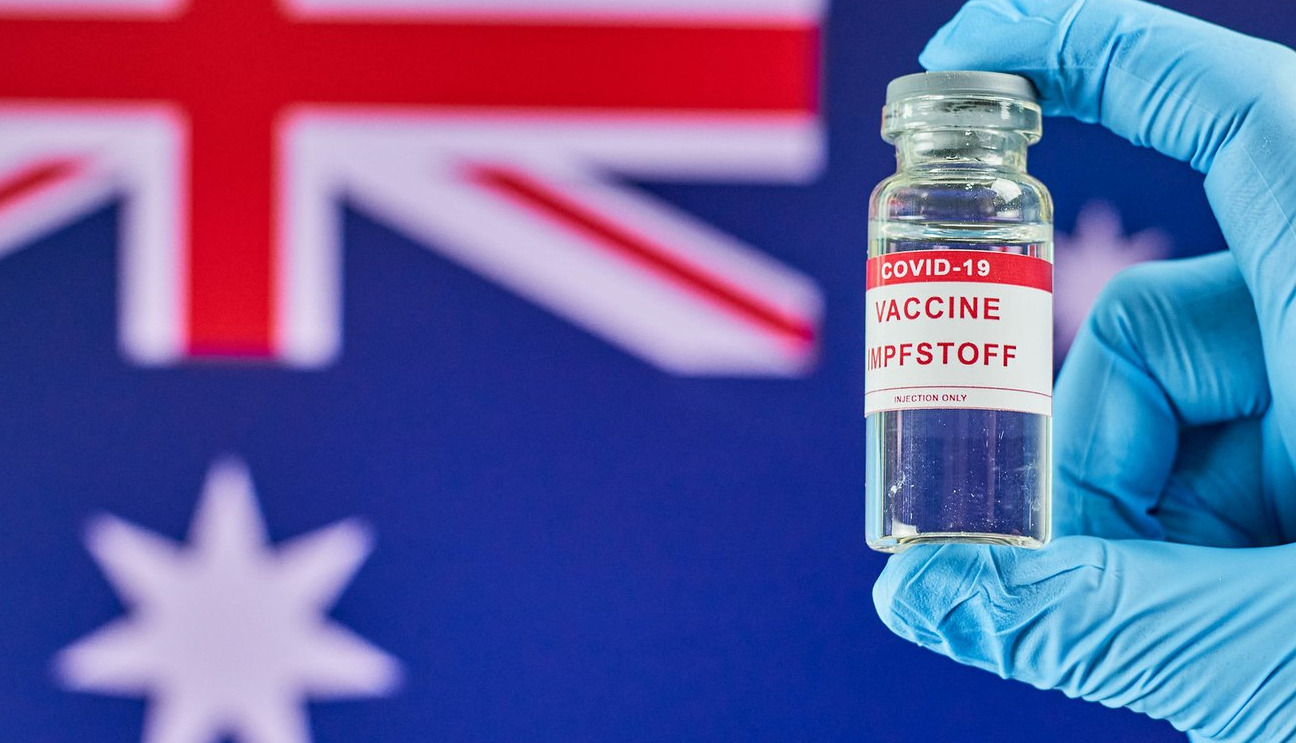 Canberra, July 21 (RHC)-- With Sydney still in lockdown amid a handful of new COVID-19 cases, the top health official for New South Wales has called for a new level of social-distancing inhumanity: not having conversations with other people.

After reporting a whopping 78 new COVID-19 cases and one death in the state, Chief Health Officer Dr. Kerry Chant told reporters that Australians shouldn’t engage in conversations, even if both parties were wearing masks, and regardless of vaccination status.

“Whilst it’s human nature to engage in conversation with others, to be friendly, unfortunately, this is not the time to do that,” Chant said.   So, even if you run into your next-door neighbor in the shopping center … don’t start up a conversation. Now is the time for minimizing your interactions with others.

Masks don't afford “total protection,” Chant added, so residents must avoid talking to each other and “be absolutely sure that, as we go about our daily lives, we do not come into contact with anyone else that would pose a risk.”

Since the pandemic began, Australia has repeatedly staved off the spread of COVID-19 with some of the world’s most draconian lockdown measures, in pursuit of driving new cases down to zero even at the expense of civil liberties. Lockdowns have been reimposed recently, as infections flared up again. In Melbourne, for instance, just about everything other than grocery stores and hospitals was shuttered for nearly four months, and the city entered its fifth lockdown last week. Alice Springs ordered a new lockdown in June after just one new infection was reported.

Much like the White House’s chief medical adviser, Dr. Anthony Fauci, in the US, Chant has been championed by mainstream media outlets as a pandemic-fighting hero. The Guardian referred to the doctor as “unflappable” and a “secret weapon.” She was named New South Wales ‘Woman of the Year’ for 2021.

Social media critics weren’t charmed by her advice against having conversations, however.  “Unbelievable,” TV presenter and author Tonia Buxton said.  “Don't behave like a human, forget humanity, just do as you are told.”

British pop duo Right Said Fred suggested that Chant’s statement revealed “desperation” on the part of government officials.  “They’re either running out of time or they’re going insane right in front of our eyes.”

Chant also called on residents to continue staying at home and to refrain from visiting friends and family. “We need to consider whenever we leave our house, that anyone with us, anyone we come into contact with, could convey the virus.”