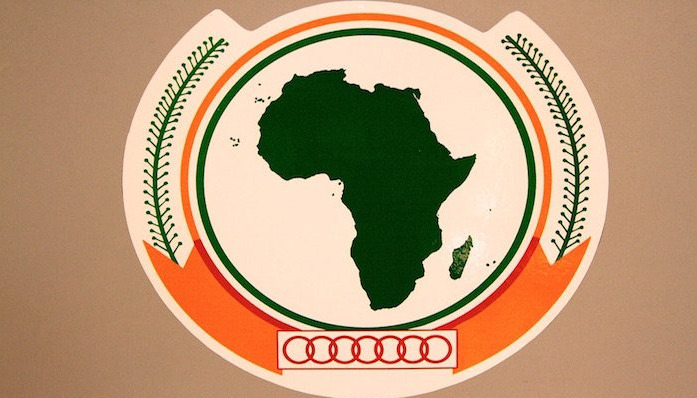 Addis Ababa, July 31 (RHC)-- Algeria and 13 other African countries have agreed to expel Israel from the African Union after the body’s decision last week to grant observer status to the Tel Aviv regime.

The London-based online newspaper Rai al-Youm reported on Saturday that Algeria has officially begun the process of forming a group of African countries to oppose Tel Aviv's membership in the African Union in order to preserve the principles of the union and to support Palestine.

According to the report, South Africa, Tunisia, Eritrea, Senegal, Tanzania, Niger, Comoros, Gabon, Nigeria, Zimbabwe, Liberia, Mali and Seychelles are the countries that have agreed to expel Israel from the 55-member African Union.

Algerian Foreign Minister Ramtane Lamamra has stressed that his country would not stand idly by the African Union’s move which was taken without any consultation with its member states.  He added that the AU's move to accept Israel as an observer member aims to undermine stability of Algeria, which supports Palestine and its just cause.

The foreign minister added that his country’s diplomatic moves are in fact a reaction to Israel's obtaining an observer status in the African Union following years of efforts by the regime’s officials.  Lamamra noted that Israel had previously gained membership as an observer in the Organization of African Unity, but in 2002, the title was taken back from the regime as the African Union replaced the organization.

The daily further wrote that Lamamra is expected to discuss the issue of Tel Aviv's membership in the African Union in his upcoming trips to the four African countries of Tunisia, Ethiopia, Sudan and Egypt.

Palestine already has observer status at the African Union, and Israeli diplomats have criticized recent AU statements on the Israeli-Palestinian conflict.

Head of the political bureau of the Palestinian Hamas resistance movement Ismail Haniyeh has hit out at the African Union's decision, stating that the move contradicts all values ​​and principles on which the African bloc is founded.

The head of the political bureau of the Palestinian Hamas resistance movement objects to the decision of the African Union Commission to grant Israel an observer status at the continental body.

In a letter addressed to Moussa Faki Mahamat, chairman of the AU Commission, Haniyeh said, the move "represents a severe blow to the Palestinian nation and their legitimate national rights as they struggle to get rid of the occupying Israeli regime.”