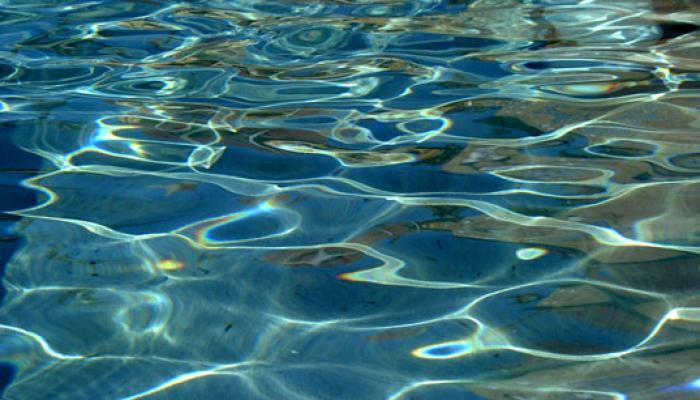 Detroit, June 27 (RHC)-- Activists in the U.S. city of Detroit have appealed to the United Nations over the city’s move to shut off the water of thousands of residents. The Detroit water authority says half of its 323,000 accounts are delinquent. It has begun turning off the taps of those who do not pay bills that total above $150 or that are 60 days late.

The Detroit water authority carries an estimated $5 billion in debt and has been the subject of privatization talks. In a submission to the UN’s special rapporteur on the human right to safe drinking water and sanitation, activists say Detroit is trying to push through a private takeover of its water system at the expense of basic rights.

The group Food & Water Watch said: "By denying water service to thousands, Detroit is violating the human right to water."