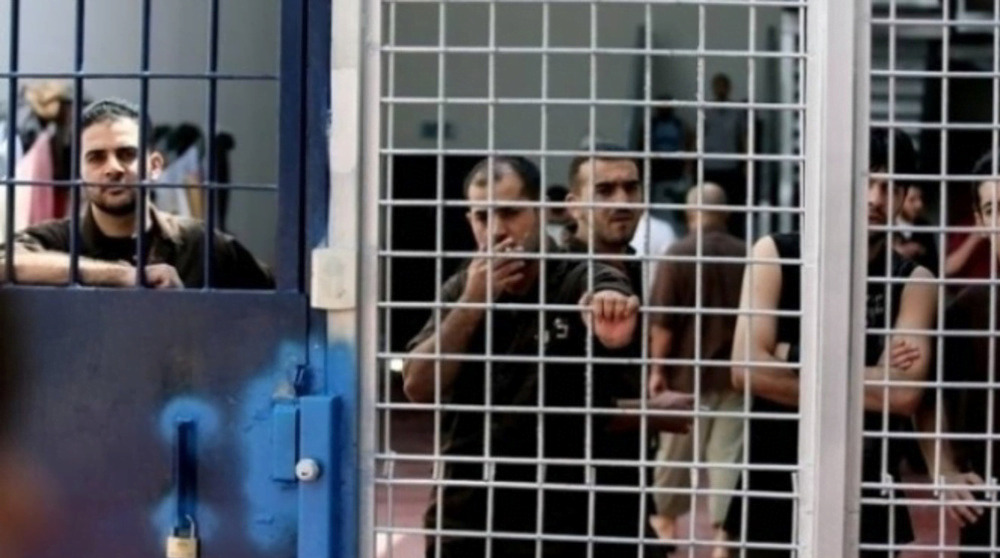 Jeddah, September 13 (RHC)-- A major commission of the Organization of Islamic Cooperation (OIC) has denounced as an “act of collective punishment” Israel’s repressive measures against the Palestinian prisoners, in the wake of a daring escape by at least six inmates from a high-security Israeli jail.

In a statement on Sunday, the OIC Independent Permanent Human Rights Commission (IPHRC) pointed to reports that the Israel Prison Service (IPS) has sent many Palestinian prisoners into solitary confinement and restricted their access to essential services, Palestine’s Wafa news agency reported.

“These retaliatory measures are disproportionate and have no legal basis, and constitute a flagrant violation of international human rights and humanitarian law,” the IPHRC said.

The Jeddah, Saudi Arabia-based Organization of Islamic Cooperation further noted that Israeli police routinely use excessive force against women and children during arrest operations, adding that the regime “has many obligations under the provisions of international human rights and humanitarian law, especially Article 76 of the Fourth Geneva Convention on the Protection of Civilian Persons in Time of War.”

Since last week, over 4,500 Palestinian political prisoners in Israeli prisons have been facing a repressive campaign following the escape of the six from the Gilbao Prison overnight.

The six cellmates, serving life sentences, reportedly fled through an underground tunnel from the Gilbao Prison in northern Israel, which they had managed to dig over the past few months.
The prisoners, five of whom belong to the Islamic Jihad, escaped the prison located in the northern part of the occupied territories through an underground tunnel.  The facility has earned notoriety as the Israeli version of the Guantanamo prison.

Reports said the Israel Prison Service was preparing to evacuate the remaining 400 prisoners and disperse them among other prisons in order to probe the escape.

Despite conducting a thorough search for days on end, the Israeli police service kept failing to find any clues about their whereabouts.  However, the police reported re-arresting four of the inmates on Saturday.

Following the arrests, thousands of Palestinians held protests across the occupied West Bank in support of the six prisoners, particularly those who were recaptured.  The protests were held amid fears of an Israeli retaliation that has already ushered in the repression of hundreds of Palestinian political prisoners.

In response to the Israeli crackdown, the prisoners have set fire to detention cells inside the Israeli prisons of Ofer and Ktzi’ot.