U.S. envoy to Haiti quits over inhumane deportations of Haitians 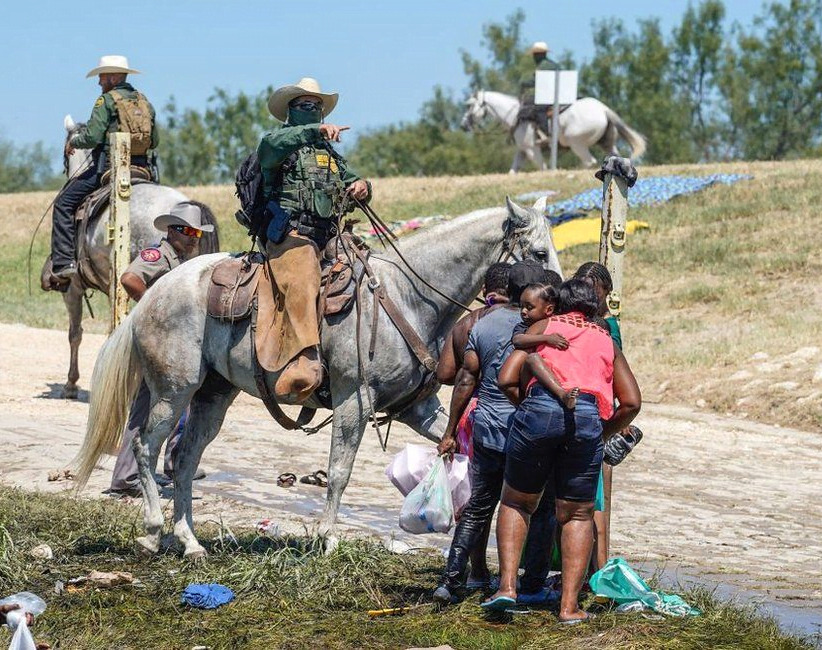 Washington, September 23 (RHC)-- Ambassador Daniel Foote, the United States special envoy for Haiti, has resigned in protest of mass deportations by the U.S. of Haitians gathered on the border with Mexico.

“I will not be associated with the United States’ inhumane, counterproductive decision to deport thousands of Haitian refugees and illegal immigrants to Haiti,” Foote said in a resignation letter, first reported by PBS and confirmed on Thursday to the Reuters news service by a senior Department of State official.

Haiti is “a country where American officials are confined to secure compounds because of the danger posed by armed gangs in control of daily life” and U.S. policy is “deeply flawed,” Foote wrote in his resignation.

Racked by earthquakes and hurricanes, Haiti is struggling with a political crisis following the July 7 assassination of Prime Minister Jovenel Moise by a group of commandos who stormed his private residence.  A transitional government is being formed until elections, scheduled for November.

As many as 14,000 Haitian migrants had congregated on both sides of the U.S. border with Mexico at Del Rio, Texas, and U.S. authorities have begun to forcibly deport hundreds back to Haiti. Others, families with children are being moved into the U.S. asylum programme within the United States.

The “collapsed” Haitian state “is unable to provide security or basic services and more refugees will fuel further desperation and crime”, Foote wrote in his resignation letter, complaining top State Department officials had dismissed or ignored his recommendations.  “Surging migration to our borders will only grow as we add to Haiti’s unacceptable misery,” Foote said.

Foote criticised a recent statement of support for “the unelected, de facto Prime minister Dr. Ariel Henry.”  Haitians need the opportunity “to chart their own course, without international puppeteering and favored candidates but with genuine support for that course.”

A State Department official, speaking to Reuters on condition of anonymity, thanked Foote for his service but said the ambassador had overstepped his remit.  “He’s consistently sought a greater oversight, greater responsibility in a way that we did not think was appropriate or prudent at the time,” the official said.

Rights groups in the U.S. have criticized the Biden administration for its handling of Haitian migrants at the southwest U.S. border.   “It’s completely unconscionable,” said Steven Forester, immigration policy coordinator at the U.S.-based Institute for Justice and Democracy in Haiti.

“There’s no way Haiti can handle the people that are in Haiti now given the conditions there.  It can’t provide for these people.”