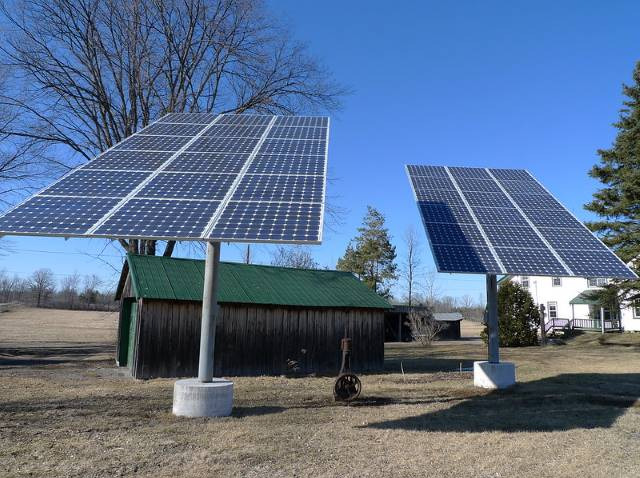 Paris, October 14 (RHC)-- Investment in renewable energy needs to triple by the end of the decade if the world hopes to effectively fight climate change and keep volatile energy markets under control, the International Energy Agency (IEA) has said.

“The world is not investing enough to meet its future energy needs … transition‐related spending is gradually picking up, but remains far short of what is required to meet rising demand for energy services in a sustainable way,” the IEA said in its annual World Energy Outlook released on Wednesday.  “Clear signals and direction from policy makers are essential. If the road ahead is paved only with good intentions, then it will be a bumpy ride indeed,” it added.

The Paris-based watchdog released its annual World Energy Outlook early this year to guide the United Nations COP26 climate change conference starting later this month.  It called the upcoming meeting in Glasgow, Scotland the “first test of the readiness of countries to submit new and more ambitious commitments under the 2015 Paris Agreement” and “an opportunity to provide an ‘unmistakeable signal’ that accelerates the transition to clean energy worldwide.”

The IEA warned that renewables like solar, wind and hydropower along with bioenergy need to form a far bigger share in the rebound in energy investment after the pandemic.

Renewables will account for more than two-thirds of investment in new power capacity this year, the IEA noted, yet a sizeable gain in coal and oil use has caused the second-largest annual increase in climate change-causing CO2 emissions.

The IEA said a faster energy transition will better shield consumers in the future, because a commodity price shock would drive up costs for households 30 percent less in its most ambitious Net Zero Emissions by 2050 (NZE) scenario versus its more conservative Stated Policies Scenario (STEPS).

Will Steffen, a climate change expert at the Australian National University, told Al Jazeera the IEA report made it clear that the world needs to focus on near-term targets.  “We have to think about getting our emissions down by 2030, very rapidly and deeply. I think it’s up to nations meeting in Glasgow to galvanise action now. It’s going to require investments and policy-setting to push this transition much faster,” he said.