General elections slated for this Sunday in Chile 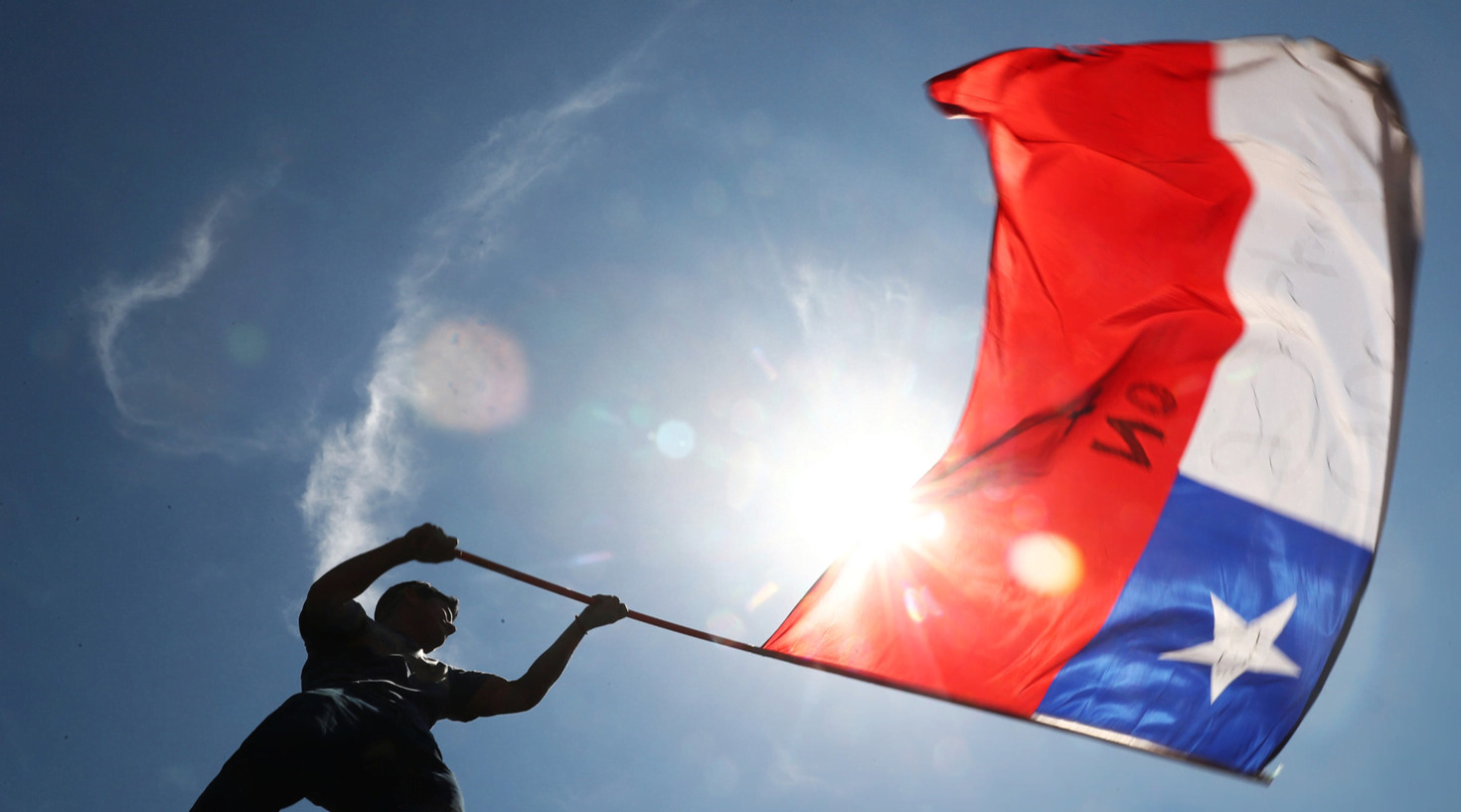 The elections will be held under strict sanitary protocols to avoid Covid-19 infection. | Photo: Internet​

Santiago de Chile, November 18 (RHC)-- This Sunday, November 21st, Chile will hold its general elections in the midst of a complicated situation due to the state of emergency decreed in several regions of the country, where they will vote for the president of the republic and senators, deputies and regional councilors.

According to the country's Constitution, to become president, one of the candidates must obtain an absolute majority of the votes.  Otherwise, the two candidates with the highest number of votes will go to a run-off election, scheduled for December 19th.