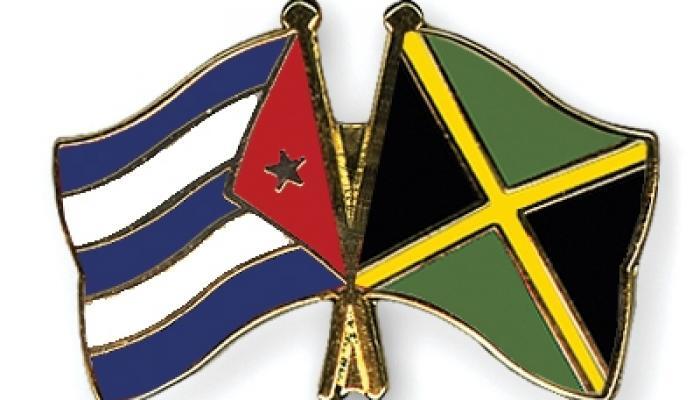 Kingston, July 9 (PL-RHC) -- A delegation from the Chamber of Commerce of Cuba is in Jamaica to expand exchange of trade between both nations, the Cuban embassy said in Kingston.

According to the embassy, the group is also made up of experts and officials from companies such as Labiofam S.A, Centis, Artex S.A. Escenarte, Egrem, Quimimport, CIH, the Ministry of Culture, and the Ministry of Foreign Trade and Foreign Investment.

During their stay on the Caribbean island, the Cuban delegation will carry out an extensive program, including lectures, working contacts with Jamaican counterparts and visits to sites of economic and trade interest.

The embassy said that the objective of those meetings is to expand relations and trade exchange between both countries, adding that the delegation will also meet with the members of the medical brigade that is working in Jamaica.