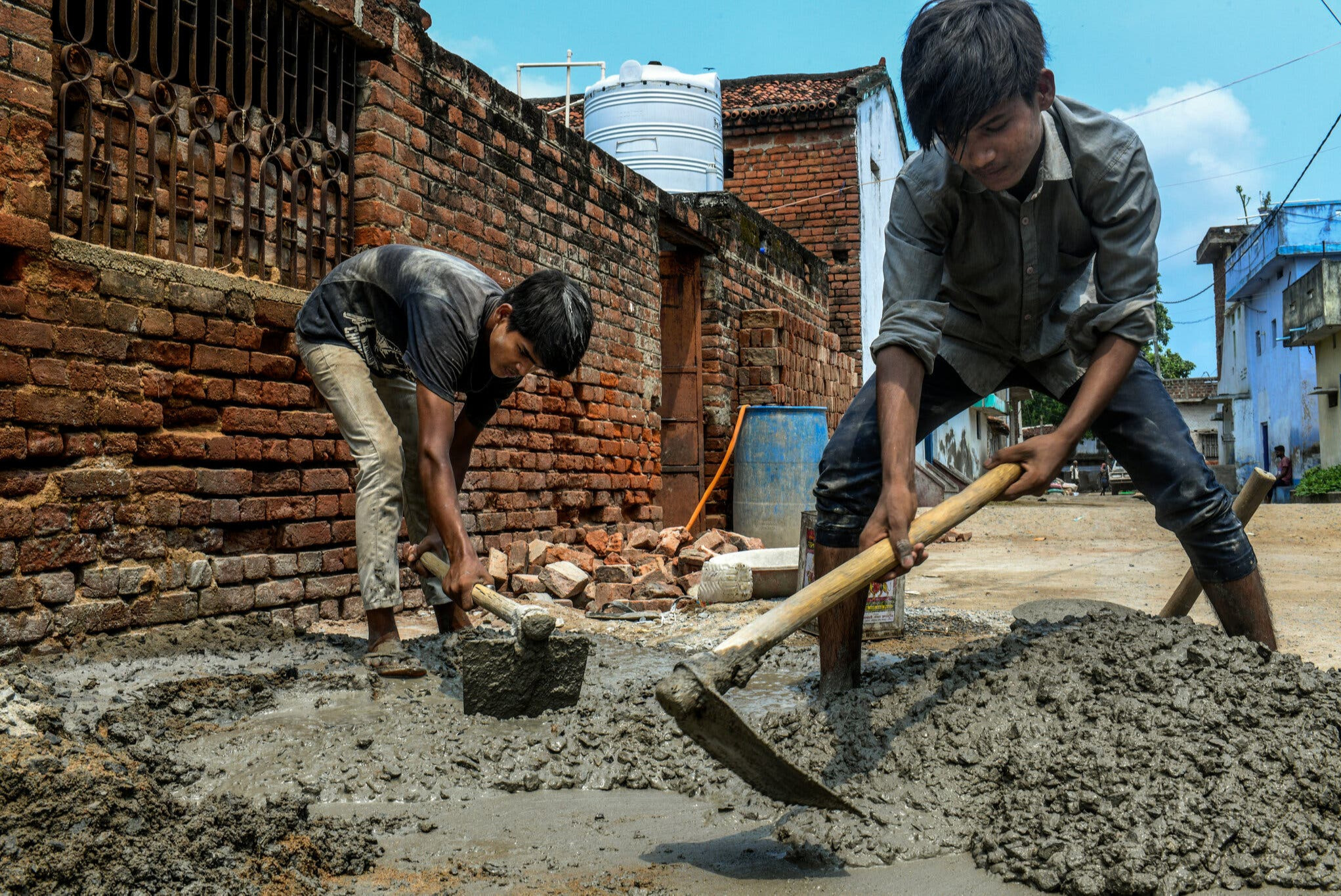 The International Labor Organization confirms that 152 million children and adolescents are victims of child labor.​​

Vatican City, December 29 (RHC)-- Pope Francis has called on the international community to defend children from mistreatment and violations of their rights, including prostitution, sexual abuse, wars and displacement and child slave labor.

"The new Herods of our days tear the innocence of children under the weight of slave labor, prostitution and exploitation, wars and forced emigration.  Let us pray together today for these children and defend them," the Pontiff said.

The official Vatican press site highlights that this message of Pope Francis takes place in the context of "today's liturgical commemoration of the Holy Innocents, which recalls the children of Bethlehem up to two years of age, who were killed by King Herod to eliminate the Child Jesus, announced in the prophecies as the Messiah and new king of Israel."

The latest International Labor Organization (ILO) report of March 2021 showed that 152 million children and adolescents are victims of child labor.  Of these, 64 million are girls and 88 million are boys.