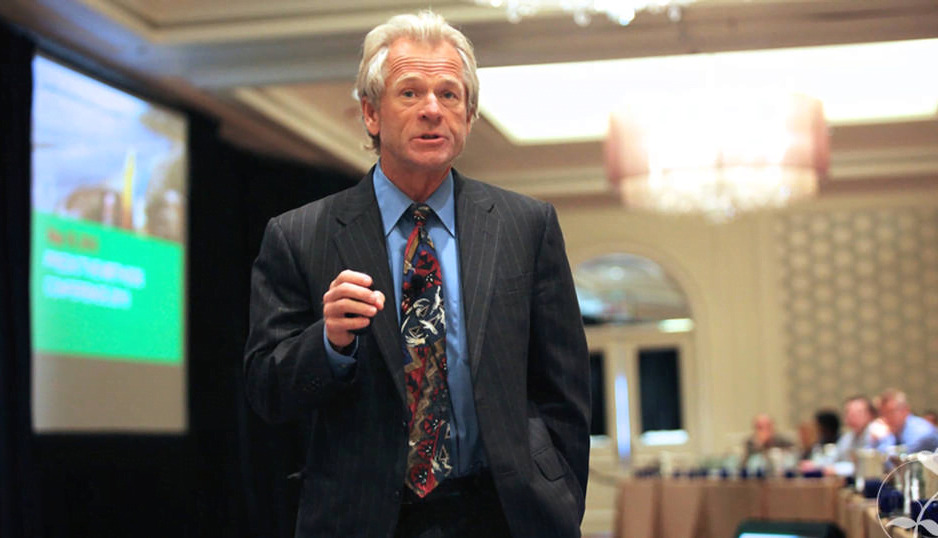 Navarro has openly boasted that he helped create a strategy of delaying Congress’s formal count of the 2020 election results to buy time for Donald Trump and his supporters to reverse the election outcome.

The Washington Post reports that after Trump lost the 2020 election, Rudy Giuliani and other Trump legal advisers asked a Republican prosecutor in northern Michigan to hand over his county’s voting machines to Trump’s team.

Meanwhile, the National Archives has discovered what it says appeared to be classified information in documents Trump took with him from the White House as he left office.  Last month, Trump returned 15 boxes of records from his Mar-a-Lago resort which he’d taken with him in violation of the Presidential Records Act.

The New York Times reporter Maggie Haberman writes in her new book “Confidence Man” that while Trump was in office, staff periodically discovered wads of printed paper clogging a White House toilet and believed the president had flushed the records.