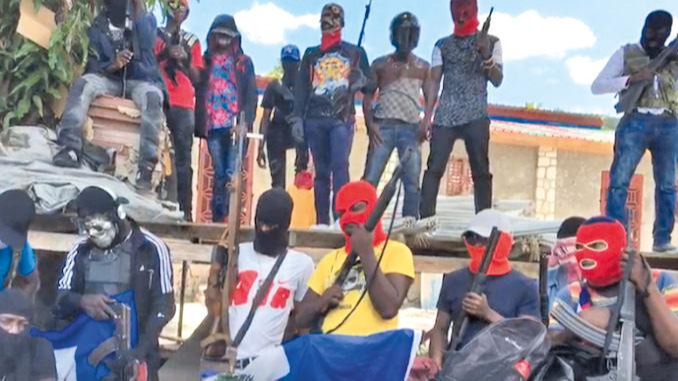 Port-au-Prince, June 11 (RHC)-- The leader of the Haitian Owners and Drivers Association (APCH), Méhu Changeux, has reported the kidnapping of 38 people at the hands of a gang in Port-au-Prince, the country's capital.

"Two buses had just filled up with passengers bound for Miragoâne (city west of the capital) when the Village de Dieu boys seized them," stated the transporter.

This city is one of the poorest in Port-au-Prince and serves as a hideout for the gang that carried out the kidnapping when the passengers were about to travel by minibus.

The kidnappings are taking place in the midst of a tense situation in which police authorities have lost control of the city and armed gangs are perpetrating violence.   The national highway that connects the capital with the south of the country, which was part of the route of the kidnapped vehicles, has been a dangerous passageway dominated by gangs since 2021 where police forces cannot transit.

Kidnappings, especially of foreign nationals, have become common operations in the country, so diplomatic authorities such as those of the Dominican Republic have asked their citizens not to travel to the country except for urgent needs.