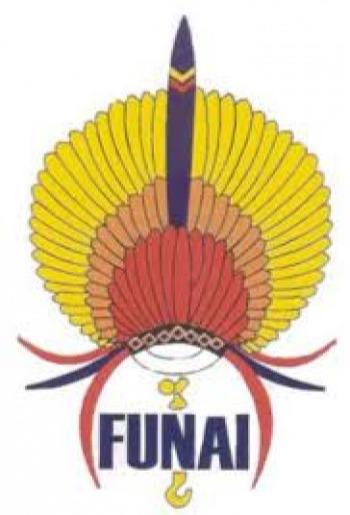 Brasilia, June 26 (RHC)-- In Brazil, officials from the National Indian Foundation (FUNAI) paralyzed their activities and joined the national day of protests called to reject the murder of British journalist Dom Phillips and ethnologist Bruno Araujo-Pereira in the Brazilian Amazon.

Carrying banners calling for justice, human rights defenders and environmental activists gathered in Brasilia and other Brazilian cities to demand protection for the Indigenous Peoples and demand that the far-right President Jair Bolsonaro open an exhaustive investigation into "the chain of crime in the Amazon."

In Rio de Janeiro, social activists paid tribute to Phillips and Araujo-Pereira with a remix version of the indigenous song "Wahanararai," which the slain ethnologist sang during his last visit to the Ticuna people.  Previously, social networks made a video of him and the Ticunas singing that song go viral.

Protesters also raised their voices against Bolsonaro, who had been reducing the budget that financed environmental protection. This policy facilitates the appropriation of Indigenous lands by companies and other criminals linked to the extraction of natural resources.

The tweet reads: "In 2019, Bruno Araujo-Pereira coordinated a mega operation against illegal mining in the Amazon.  Fifteen days later he was fired.  After that, FUNAI did not carry out operations and left the region free for illegal hunters, fishermen, loggers, and drug traffickers.  DO YOU UNDERSTAND?"

"Out with Bolsonaro" became the crowd's battle cry, shortly before the bodies of the British journalist and the Brazilian ethnologist were taken to wakes in Recife and Rio de Janeiro, respectively.

So far, law enforcement authorities have arrested eight suspects of their murder. Two of them had had previous conflicts with Araujo-Pereira, who denounced them for illegal fishing in the Javali Valley, near the border with Colombia and Peru.

The other five suspects are being investigated for their involvement in the dismemberment of the victims and in the subsequent concealment of the corpses.