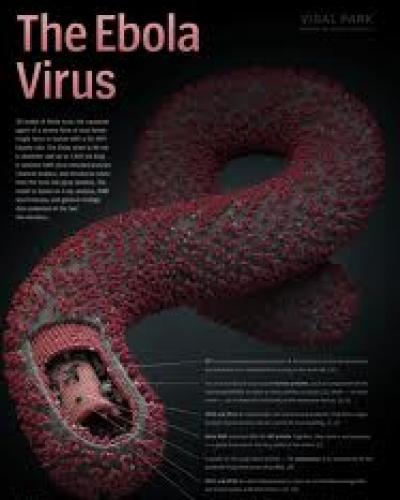 Freetown, August 1 (RHC)-- In West Africa, the official death toll from the worst Ebola outbreak in history has risen to 729 with more than 1,300 people afflicted.

The World Health Organization has announced a $100 million plan to combat the virus. Sierra Leone has seen the most cases -– about 500 so far. And the health ministry spokesperson there said the country is facing a shortage in medical staff.