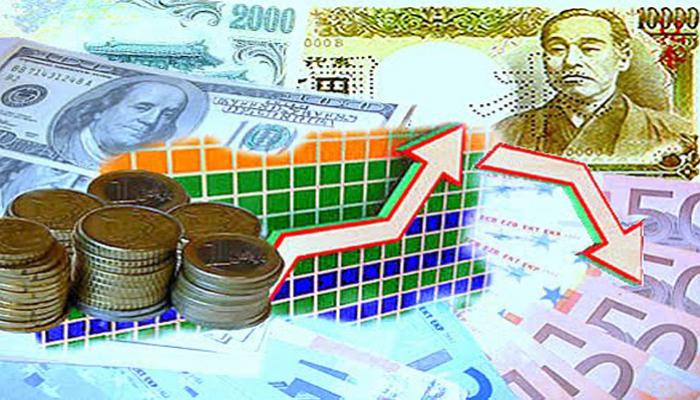 Santiago, August 5 (RHC) -- The Economic Commission for Latin America and the Caribbean (ECLAC) has lowered its economic growth forecast for the region to 2.2 percent, the UN agency said Monday.

In a press release posted on its website, the agency said its revised projection for Latin American and Caribbean economies is an average 2.2 percent in growth in 2014.

The release accompanied the agency's presentation of its periodic "Economic Survey of Latin America and the Caribbean 2014," which cut the previous 2.7 percent growth forecast issued in April.

South America as a whole will expand 1.8 percent, "although with great diversity among countries," said ECLAC, adding the cuts in estimated growth were due to different factors, depending on the country being analyzed.

The good news, said ECLAC, is that "a gradual improvement in some of the world's major economies should enable the trend to change towards the end of 2014."

Regional economies heavily dependent on exporting commodities to China "could be affected if the Asian giant cannot maintain its growth above 7 percent," said ECLAC. The report urges countries to "foster greater public and private investment in infrastructure and innovation, and to boost the diversification of production" to improve growth. /Source: Xinhua