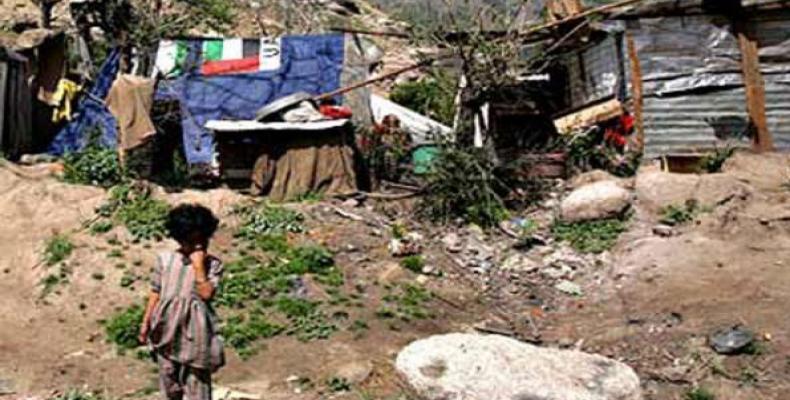 San Salvador, August 27 (Mercopress-RHC) -- More than 56 million people have been lifted out of poverty in Latin America and the Caribbean in recent years, according to the United Nations Development Program (UNDP). But despite the progress, the UN agency warned that some 200 million people, or 37.8% of the population, remained vulnerable.

The new UNDP report says poverty levels in the period from 2000-2012 fell from 41.7% to 25.3% of the population. UNDP has called for more investment in social protection programs.

The report pointed out that the pace of social and economic progress is slower now than it has been in the past decade, not just in Latin America and the Caribbean but in every other region of the world.

The UNDP singled out Bolivia and Peru for achieving some of the greatest poverty reduction, by 32.2% and 26.3% respectively and also praised progress in Chile and Argentina. But it added that poverty levels went up by 6.8% in Guatemala and remained roughly unchanged in Uruguay, Honduras and the Dominican Republic.