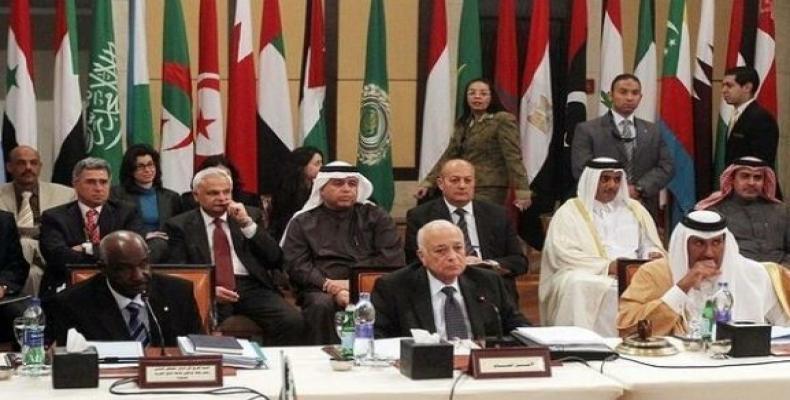 Cairo, September 9 (RHC)-- The Palestinian envoy to Egypt says Arab League member states have supported the Palestinian appeal to the United Nations to recognize Palestine as an independent state.

Jamal al-Shobaki said on Tuesday that the 22-members of the League had agreed to push the idea in the UN Security Council and other regional and international groups.  Al-Shobaki noted that Arab foreign ministers are also discussing a draft resolution to back efforts by the president of the Palestinian national unity government, Mahmoud Abbas, to present an international ultimatum to Israel.

In August 2014, Abbas called on the UN to set a deadline for Israel to end its occupation of land captured during the 1967 war.  Al-Shobaki insisted that the appeal to the UN is in line with other international resolutions in regards to the establishment of a Palestinian state.