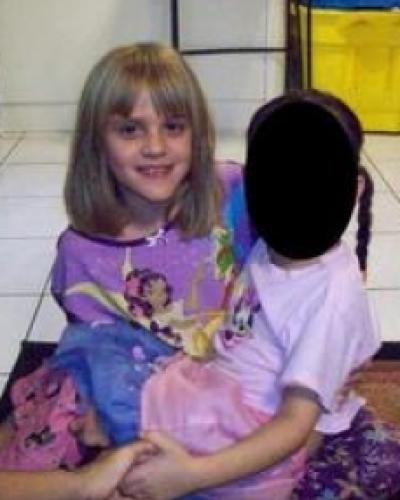 New York, November 29 (RHC)-- A recent study shows a record 2.5 million children, nearly one child in every 30, were homeless across the United States in 2013. The report issued by the National Center on Family Homelessness showed an eight percent increase in homeless children compared to 2012.

"When you look at the resources and where they've been driven, there's been a national priority to address the issues for the chronic homeless and for veterans and we've seen those numbers decline," said the center's director, Carmela DeCandia. She added: "That's a good thing. The problem is the same level of attention has not been paid to kids and families." She added that homeless children show higher rates of developmental problems and mental health needs.

According to the report, children in southern states experience greater homelessness -- with Alabama, Mississippi, California, Arkansas and New Mexico dominating the bottom of the group's overall ranking.