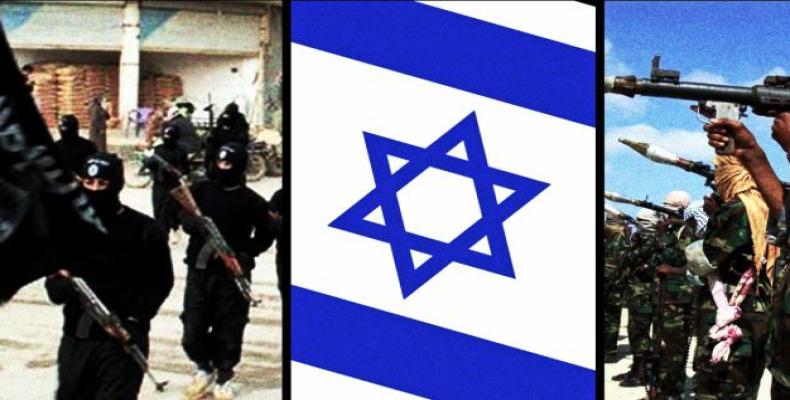 The NGO further delineated that the Tel Aviv regime's arrests included 120 Palestinians from al-Khalil, 43 from Ramallah and al-Bireh, 34 from Bethlehem, 30 from Nablus, and 26 from Jenin.

It added that most of a group of 233 detainees from East Jerusalem were minors who were released later. It added that the released minors were subsequently forced to pay fines or were put under house arrest.

A previous report by the NGO said that approximately 7,000 Palestinians, including 16 women and 250 children, are in Israeli jails. Back in June, tens of Palestinian prisoners, who had been on a hunger strike in protest against Israel's so-called administrative detention, were hospitalized over health problems.

Administrative detention is a sort of imprisonment without trial or charges that allows Israel to incarcerate Palestinians for up to six months.