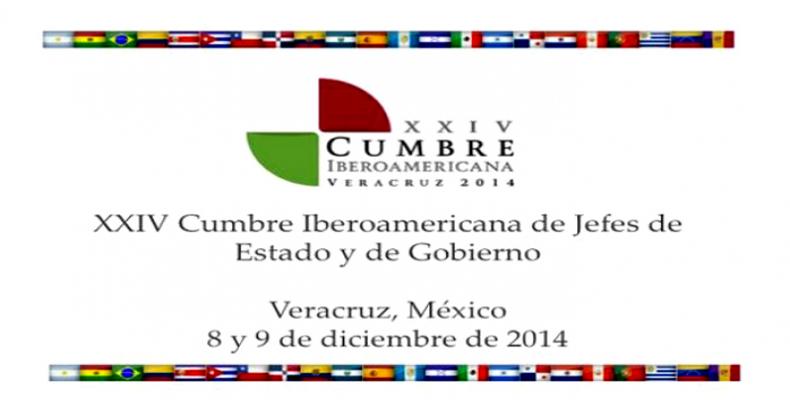 Veracruz, December 6 (RHC)-- National coordinators from Latin America, Spain, Portugal and Andorra are meeting in Mexico to give the final touches to documents that will be discussed by foreign ministers, prior to the 24th Ibero-American Summit, set for Monday and Tuesday in the Mexican city of Veracruz.

Under the slogan 'Ibero-America in the 21st Century: Education, Innovation and Culture', the important meeting will be inaugurated by Mexican President Enrique Peña Nieto.

Beginning this year, the Ibero-American summits will be held every other year.  Another breakthrough is that it will no longer include long sessions of presidential speeches, but rather collective discussions about issues of common interest.

The Ibero-America Summit in Veracruz will be the first with the participation of Spanish King Felipe VI.