Pentagon Admits Airstrikes May Have Killed Civilians in Iraq and Syria 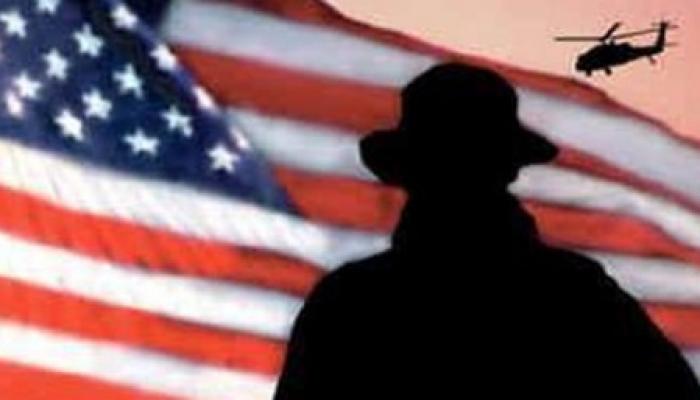 Washington, January 7 (RHC)-- The Pentagon says it is investigation several "credible" allegations concerning civilian deaths during airstrikes inside Iraq and Syria. The Central Command, tasked with overseeing the U.S.-led coalition air campaign, is "investigating several (of) what they believe to be credible allegations of civilian casualties," Pentagon spokesman Rear Admiral John Kirby said at a press conference in Washington, DC, on Tuesday.

U.S. officials told AFP that 18 cases of civilian deaths had been looked into, out of which 13 were not credible and five merited further review. "It would be highly unlikely that there would be no civilian casualties at this stage in the air campaign," said one official on condition of anonymity.

In October, the Syrian Observatory for Human Rights put the number of civilians killed during the first month of the air strikes at 32. Human Rights Watch has also voiced concerns regarding the matter and called for an investigation.

More than 1,300 air strikes were carried out in the two crisis-hit countries as of mid-December, according to U.S. commanders. U.S. fighter jets, bombers and drones have been conducting airstrikes against ISIL in Iraq since early August.

Since September 23rd, the U.S. and some of its Arab allies -- Saudi Arabia, Bahrain, Qatar, Jordan, and the United Arab Emirates -- have been conducting airstrikes inside Syria without any authorization from Damascus or a United Nations mandate.