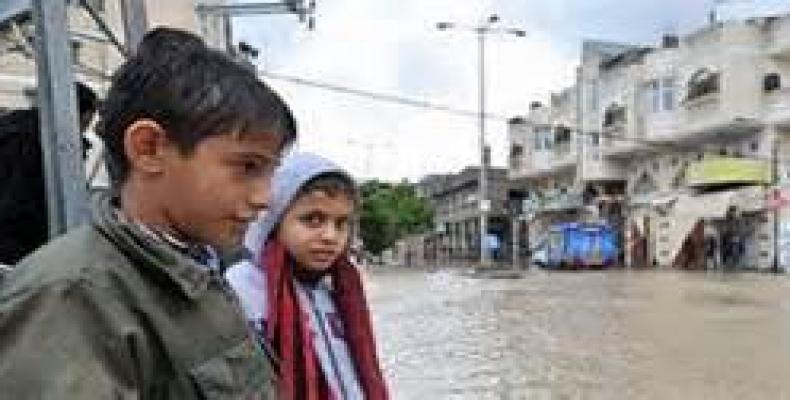 Meanwhile, Gaza Municipality warned that the storm can further destroy the infrastructure in the besieged strip which was considerably devastated during the Israeli attack last summer. The municipality also noted that the winter storm can bring about a humanitarian crisis as Gaza is still beset with various problems including power shortages.