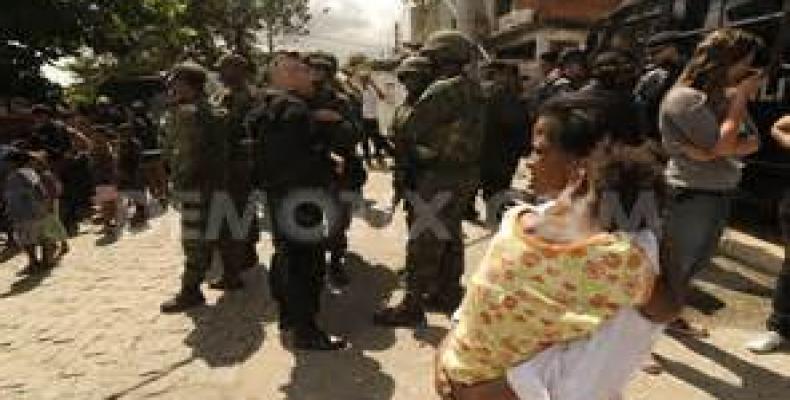 Sao Paulo, January 30 (RHC-EFE) – Brazilian police on Thursday busted an international drug trafficking outfit with links to Spain and Portugal, which brought cocaine into Brazil across the border with Bolivia, authorities said.

The band, which was broken up as part of “Operation Arrogance,” was financed by a money changer based in Cuiaba, the capital of the western state of Mato Grosso, who handled the funds needed for the group’s operations via fictitious tourist agencies based in Sao Paulo.

During the operation, the Federal Police reported that on Thursday 44 arrest warrants were executed in several municipalities in the states of Minas Gerais, Sao Paulo and Mato Grosso.

After a year-long investigation, police determined that the drug was obtained in Bolivia and was mainly destined for the state of Minas Gerais, with links to Portugal and Spain.

According to the Federal Police, 218 kilograms of coca paste was seized along with other chemicals used to refine the drug, about $208,000 and several vehicles.

Federal judicial authorities also ordered the freezing of several bank accounts and the assets of all the suspects.

The Federal Police said that the operation was named “Arrogance” to allude to the arrogant attitude of the drug traffickers, who allegedly boasted about how they could operate with impunity.