IMF, World Bank Select Peru as Site of Next Meeting 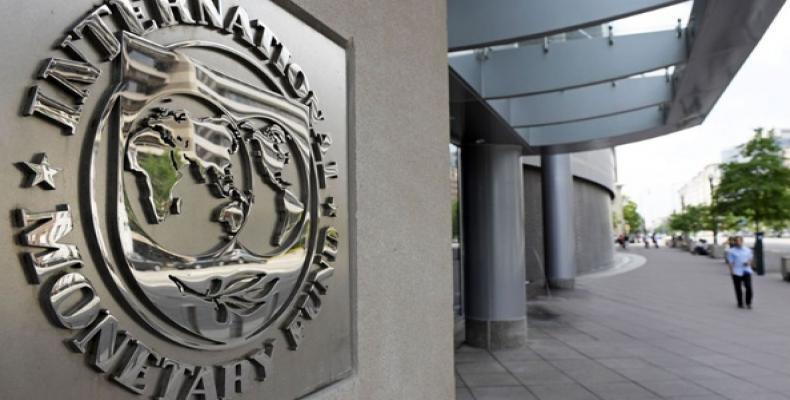 Lima, April 21 (teleSUR-RHC)-- The International Monetary Fund and the World Bank have selected Peru as the location for the next meeting of the organizations, to be held from October 5-12, 2015.

This will be the first time the meeting is held in Latin America in 48 years and will bring over 12,000 officials from all over the world to the South American nation. The choice of having Peru host the meeting is reportedly in recognition of the extent to which the country has been adhering to the neoliberal requirements of the two institutions, who are largely under the control of the United States government.

Critics however are highlighting the country's increasing economic troubles, which they claim the IMF and the WB are ignoring. Carlos Bedoya of the Latin American Network for Debt, Development and Rights, argues that the announcement “is a recognition of the degree to which Peru has submitted to the failed directives of the IMF and the WB.”

According to Bedoya, the Former Minister of Economics and Finance, Luis Miguel Castilla, was rewarded with the prominent post of Peruvian Ambassador to the United States for his adherence to these policies. Bedoya further argued that the appreciation for what Castilla has done for the IMF and the WB “is so obvious that at the meetings last week, Castilla and [current Minister of Economics and Finance] Segura were greeted with applause.”

“All of this happened while ignoring that the macro economic figures for Peru are bad,” Bedoya said, adding that the IMF and the World Bank “could not get any other country in Latin America to do what Peru is doing.”