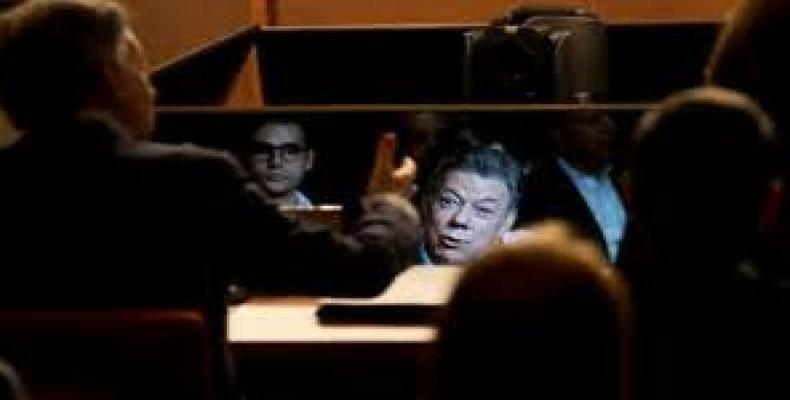 Santos made the announcement during a press conference in the Colombian capital, Bogota, on Monday.

The president further said the head of the Colombian army, General Jaime Alfonso Lasprilla, would be replaced by General Alberto Mejia Ferrero.

The head of the country’s navy, Admiral Hernando Wills, will also be replaced by Admiral Leonardo Santamaria, while General Carlos Bueno will take over the command of the air force from General Guillermo Leon.

On June 24, the HRW released a 95-page report alleging that a number of top Colombian military leaders were aware of “widespread and systematic extrajudicial killings” between 2002 and 2008.

According to the report, prosecutors are currently investigating about 3,000 cases in which army soldiers allegedly killed civilians and reported their deaths as combat fatalities in order to present larger numbers of killings in their war against FARC rebels.