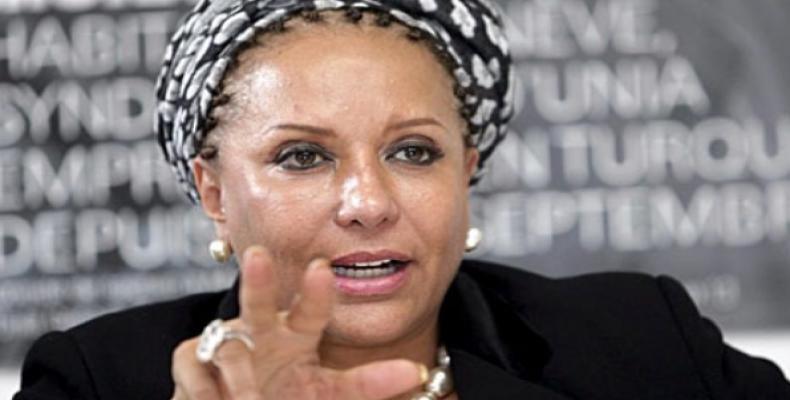 For years Cordoba has been a strong advocate for the current peace process between the government of Colombia and the FARC, and a mediator in humanitarian exchanges between both parties.

Last week, the government of Colombia agreed to “de-escalate” aggressions towards the FARC for the next four months, after the guerrilla group declared a unilateral ceasefire.

Colombian President Juan Manual Santos extended the move on Saturday by suspending all air bombing against the FARC camps, though he continues to refuse to agree to a formal bilateral ceasefire.

Through her Twitter account on Sunday, Cordoba welcomed President Santos' recent announcement “with enthusiasm,” calling it a “great gesture of peace.”