Afghanistan President Calls on Pakistan to Shut Down Taliban Camps 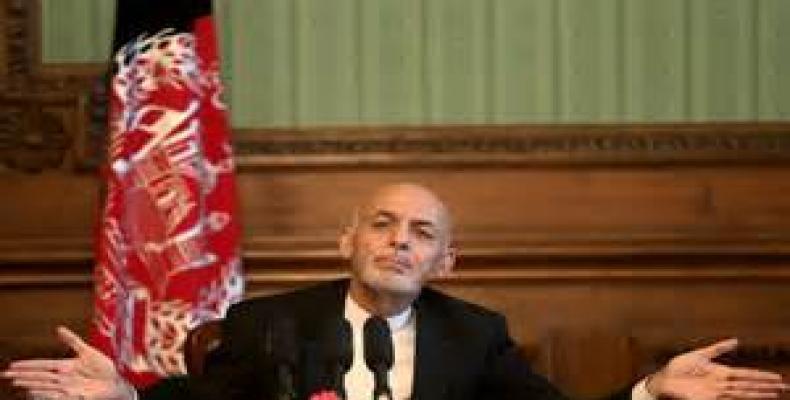 Kabul, August 14 (RHC)-- In news from Afghanistan, President Ashraf Ghani has called on the Pakistani government to crack down on Taliban training camps in Pakistan following a wave of deadly attacks in Afghanistan.

In recent days, explosions outside police and military bases and the Kabul airport left more than 70 people dead. Ghani called on Islamabad to take action.

Afghan President Ashraf Ghani said: "The incidents in the past two months in general, and particularly the incidents of recent days, prove that suicide bomber training centers and bomb-making factories, which are continually used to kill our innocent people, are still active in that country, Pakistan. We want the Pakistani government to take practical action against those circles who are committing rebellious acts against Afghanistan."