Tens of Thousands of Refugees Continue Trek Across Europe 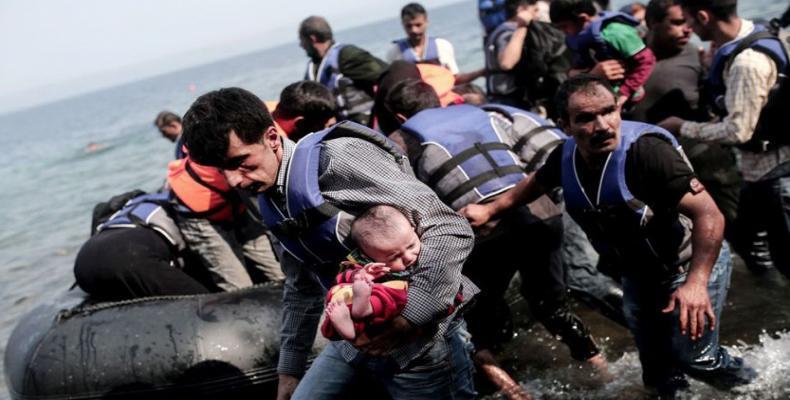 Brussels, September 28 (RHC)-- In Europe, 12,000 refugees fleeing violence in their home countries of Iraq, Syria, Afghanistan, Somalia, Nigeria, and Eritrea crossed the border on foot between Hungary and Austria over the weekend.

This comes as thousands more refugees arrived on Greece’s mainland. On Sunday, 17 people drowned when their boat sank off the Turkish coast en route to Greece.

According to the United Nations, nearly 500,000 refugees have reached Europe this year. António Guterres, the U.N. High Commissioner for Refugees, noted that more attention should have been paid to the refugee crisis before it reached this critical stage. Guterres said: “Unfortunately, only when the poor enter the halls of the rich do the rich notice that the poor exist.”