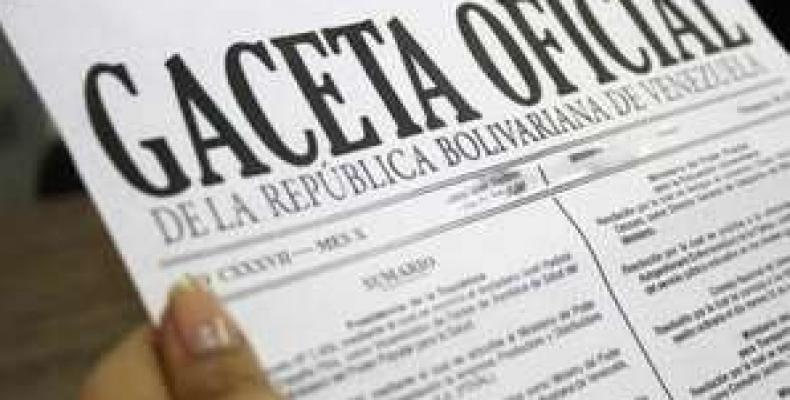 According to the regulation published in the Official Gazette, the National Superintendency of Fair Prices will monitor this process.

The resolution establishes that in the case of importers, the gain will not exceed 20 percent and for producers the limit is 30 percent. The state agency may adjust prices that exceed these figures.

The net interest income was set at 60 percent of the original price of the product or the service.

Since last week, the president of the Republic, Nicolas Maduro, announced the reform to include the categories maximum retail price and fair price.

Four days later, the National Command of Fair Prices held a meeting with producers and importers, to inform them about these new forms and to implement the strategy.

Venezuela's Executive Vice President Jorge Arreaza warned that those who commit crimes of speculation and overpricing may face confiscation of the business and imprisonment.