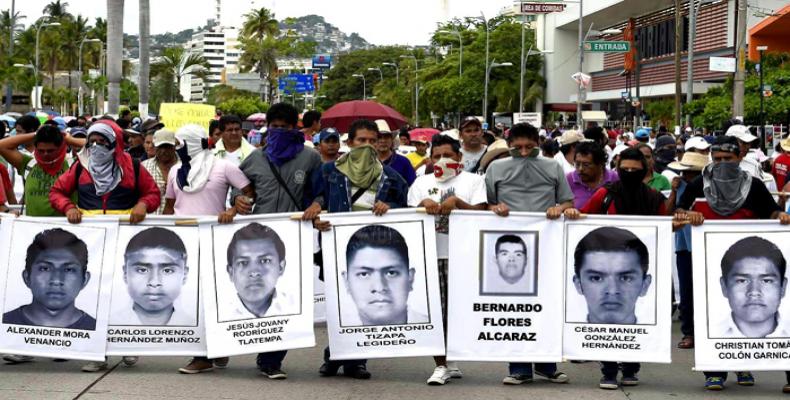 Mexico City, January 8 (RHC)-- In Mexico, new data shows life expectancy rates have fallen over the last 10 years, as the rampant violence from the U.S.-backed war on drugs has outweighed a decade’s worth of public health improvements.

The authors of the study published in the journal Health Affairs said the decline in life expectancy was directly related to the rise in homicide rate, which increased after former President Felipe Calderón decided to deploy federal forces against the narco-traffickers in 2006. The ongoing conflict has claimed more than 100,000 lives over the last decade.