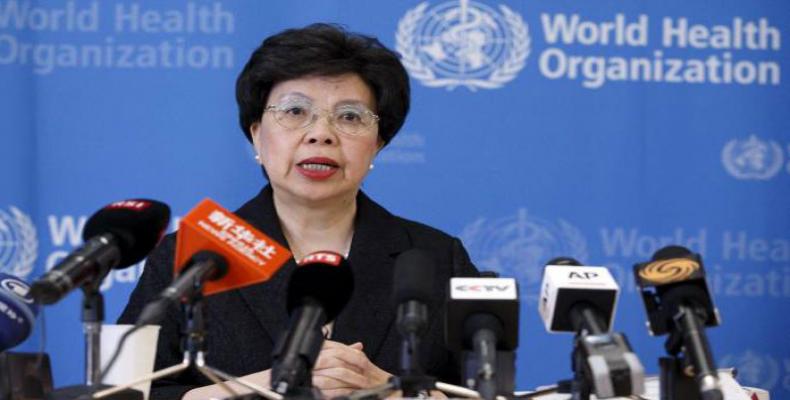 Geneva, January 14 (RHC)-- The United Nations’ health agency has named Liberia Ebola-free, putting an end to the endemic in West Africa. The World Health Organization, the WHO, announced Thursday that Liberia had gone 42 days without recording any new Ebola infections, thereby joining Sierra Leone and Guinea as being declared free of the virus.

WHO chief Margaret Chan said the end of the outbreak was a "monumental achievement.” Chan noted: "This date marks the first time since the start of the epidemic two years ago that all three of the hardest-hit countries -- Guinea, Liberia and Sierra Leone –- have reported zero cases for at least 42 days."

Liberia discharged its last two Ebola patients in early December. Both have since tested negative for the hemorrhagic fever. Liberia had been named virus free in May and September 2015 only for new cases to emerge sometime after and WHO have warned that the risk of additional small outbreaks in the three West African states remained "high."