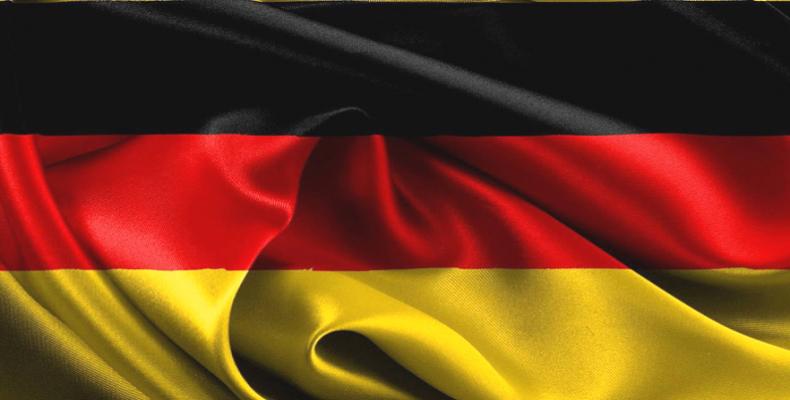 Berlin, January 29 (RHC)-- Germany has introduced measures that will list Algeria, Morocco, and Tunisia as "safe countries of origin," thus leaving refugees from the countries with little chance of winning asylum there.

German Vice Chancellor Sigmar Gabriel announced the plan on Thursday, adding that the country is also to bar the asylum seekers, who are granted limited refugee protection, from bringing their families in for two years.

The decision comes as German Chancellor Angela Merkel continues to take flak for opening the country’s doors to the bulk of the one million-plus refugees, who reached Europe last year.

Gabriel, however, said while the measures were meant to discourage people from reaching Germany illegally, Berlin planned to take in Syrian refugees from camps in Lebanon and Jordan.

The influx has turned into the worst refugee crisis to have been experienced by the continent since World War II and has threatened to take apart its 26-member passport-free travel zone, Schengen.