U.S. Prison Population Jumps by 27% Over Past Ten Years 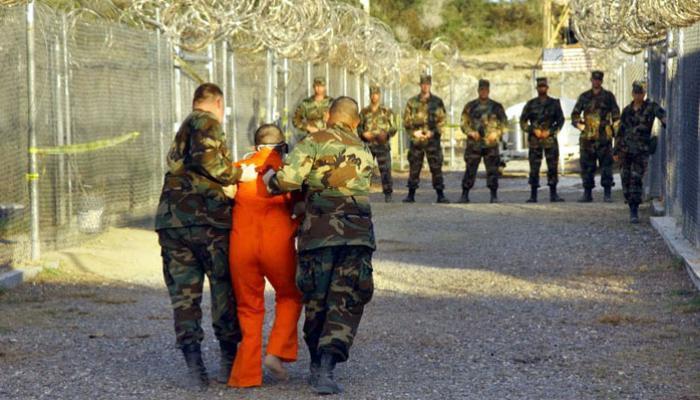 Washington, December 11 (RHC)-- The number of U.S. people put behind bars in federal prisons across the United States has increased by 27 percent over the last decade, according to a report released by the Government Accountability Office.

The report that examined the U.S. Federal Bureau of Prisons budget also found that the number of prisoners in that country still continues to rise.  The study reveals that the growing number of Americans incarcerated in federal prisons has forced the Department of Justice to increase its spending on the federal prison system from just over $5 billion in 2008 to nearly $7 billion today.

Statistics show that the U.S. has the highest incarceration rate in the world.  In order to solve the growing problem of the prison population, U.S. Attorney General Eric Holder announced in August that the Justice Department would no longer pursue prison time for “certain low-level, nonviolent drug offenders.”