Clashes in Eastern Democratic Republic of the Congo Kill 15 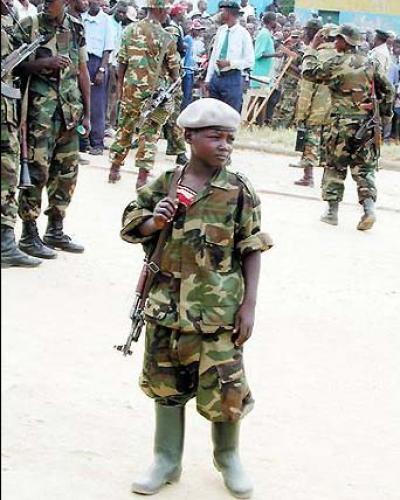 Goma, February 9 (RHC)-- More than a dozen people have lost their lives in clashes between armed groups in the troubled eastern Democratic Republic of the Congo (DRC), where ethnic tensions have surged in recent weeks.

Local authorities in DR Congo said some 15 people were killed after an ethnic Nande militia group attacked the village of Mukeberwa in North Kivu Province on Monday.

Clashes then erupted between the assailants and the Hutu rebels of the Democratic Forces for the Liberation of Rwanda, or FDLR, who are in control of the village.

The developments come as the UN peacekeeping mission to the DR Congo has reported of a rise in inter-ethnic tensions since early-January killings at the Nande village that claimed some 17 lives.