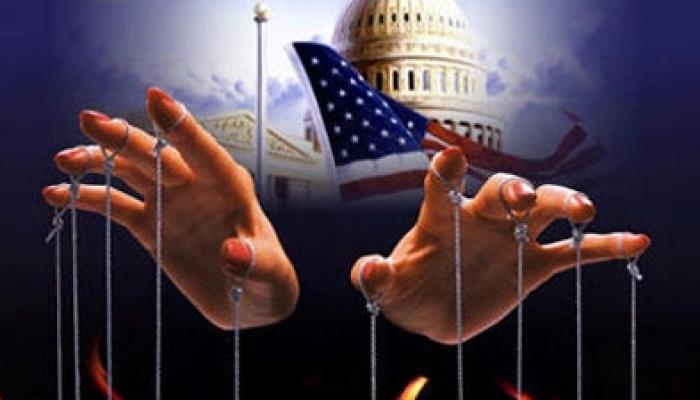 Washington, October 3 (RHC)-- The US Department of Defense pumped billions of dollars into contractors' bank accounts just hours before the U.S. government's shutdown. According to reports from Washington, the Pentagon awarded 94 contracts Monday evening on its annual end-of-the-fiscal-year spending spree.

The publication Foreign Policy reports that U.S. military officials claim about half of the Pentagon's 800,000 civilian employees were placed on unpaid leave Tuesday after Republicans and Democrats in Congress failed to reach a deal on a spending bill for the new fiscal year.

Despite the lack of funds, more than $5 billion was spent on everything from robot submarines to Finnish hand grenades and a radar base mounted on an offshore oil platform, according to the report.

Report from Washington say that the spending shows that even when the federal government is being closed down, the Pentagon can spend money as fast as it can be printed.