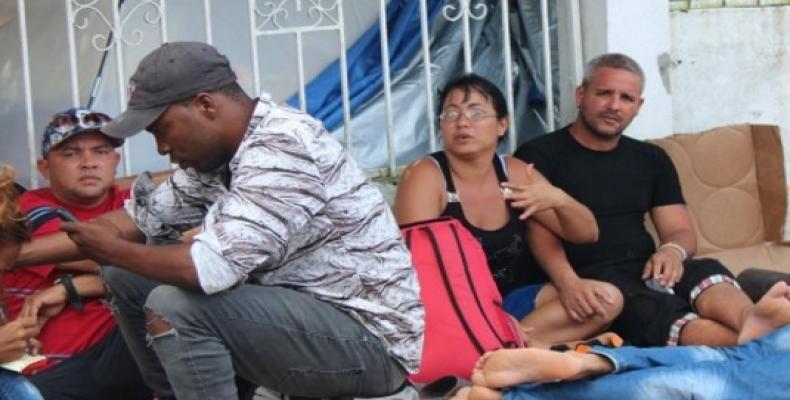 Panama City, February 25 (RHC)-- Panama has temporarily stopped the transfer to Mexico of more than 400 Cuban emigrants camped on Panama's western border, and said it would resume flights next week.

A source with the inter-institutional ad hoc commission said the flights – which will be on Tuesdays, Wednesdays and Thursdays – were an exception to facilitate the Cuban emigrants' travel to Mexico and then on to the United States.

The operation is scheduled to continue on February 29, March 1st and 2nd, flying nearly 150 emigrants to Mexico daily.