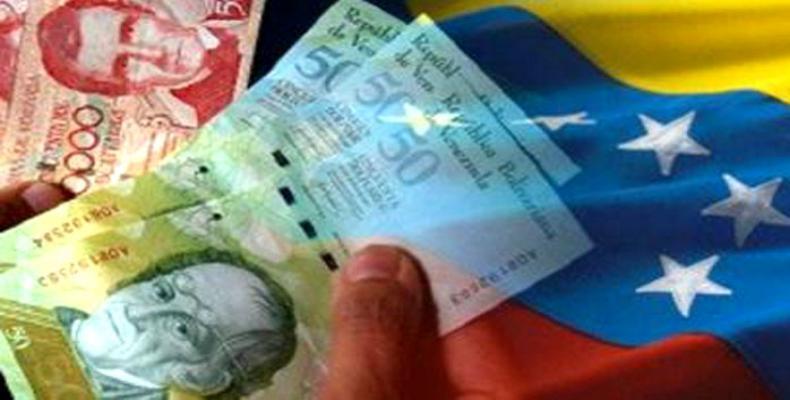 Caracas, Mar 8 (RHC) Alexander Hernández, Deputy Minister of Venezuela's Bolivarian Armed Forces for Development and Planning, has confirmed that the military has joined the people in building a new economic and productive model for Venezuela.

Deputy Minister Hernández said the Army will be where the people need it to be, arguing that the armed forces are not a mere instrument to safeguard national security.

The deputy minister said that developing the farm industry is a top priority, particularly in view of the complex economic situation due to the slump in the price of oil on the world market.