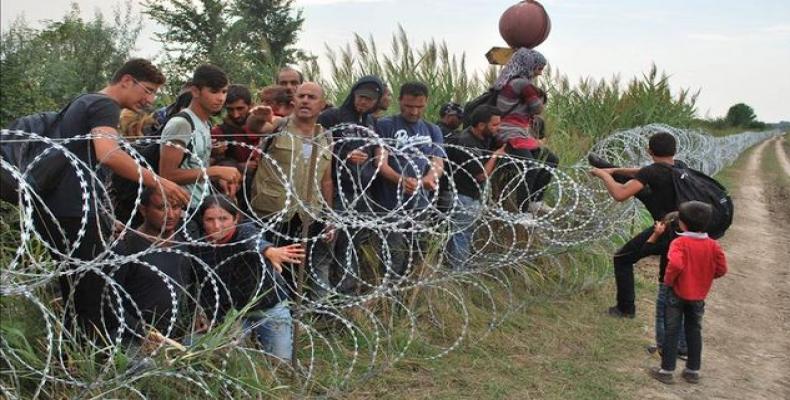 Budapest, March 9 (RHC)-- Hungary’s Interior Minister Sandor Pinter says Budapest is declaring a state of emergency in response to a “crisis situation” related to refugees and plans to strengthen the country’s border protection.

On Wednesday, Pinter said the country was deploying police forces and army troops to patrol its borders in the southern area.  The Hungarian minister said that the measures were necessary due to uncertainty about the whereabouts of refugees stranded across the Balkans.